Always a step Ahead 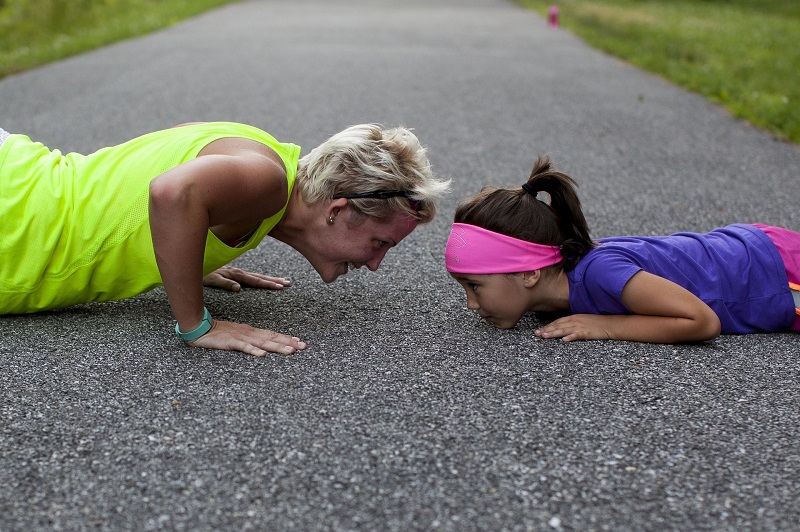 When playing sports, learning to get enough oxygen may not be the first thing a player thinks of but oxgyen for athletes is essential to perform well.

Even the smallest of increments in performance can make the difference between an athlete who wins and one who loses. From coaches to athletes at every level have searched to find ways to produce incremental improvement through the use of both training techniques and ergogenic aids. Unfortunately, many of these ergogenic aids are banned by sports governing bodies and can not be used during training or competition. However, breathing oxygen-rich air is permitted during recovery in many sports. Apparently belief that this procedure enhances recovery and give the athlete renewed competitive edge and new vigor.

Scientific Evidence
From a scientific point of view, breathing in extra amounts of oxygen can be very helpful during exercise.

Pre-exercise oxygen has been studied in athletes like 800m sprinters, 200m swimmers and weight lifters, and generally the results have been positive. That is, breathing in pure oxygen before the start of a high-power exertion seemed to shorten the time required to cover a fixed distance or lift a set number of weights.